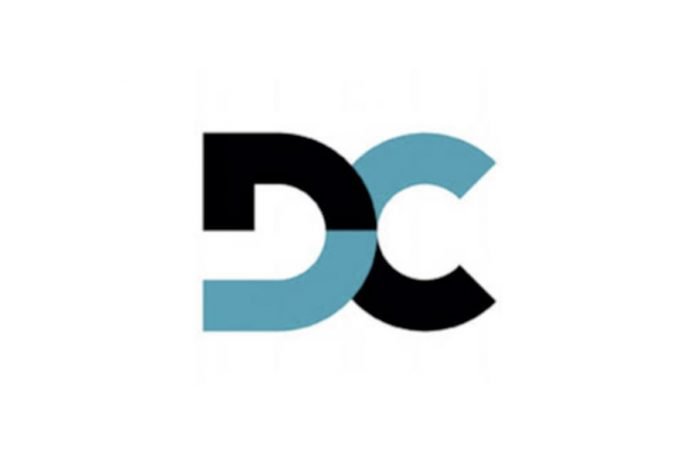 CCI Europe based in Hojbjerg, Denmark has acquired full ownership of Hamburg, Germany based Digital Collections. Digital Collections will now join the existing collaboration between CCI and its other subsidiary company, Escenic, in the development of its online CUE news publishing platform. CCI’s editorial systems, including Newsgate, are used by leading news publishers such as Kasturi and Sons and Bennett-Coleman, in India.

In the last six months, CCI has received orders for CUE installations from several large media companies such as The Economist, Polish broadcaster TVN, and German news publishers Der Tagesspiegel, Handelsblatt, Badische Neueste Nachrichten and Ippen-Gruppe, according to the company. Digital Collections is known for its DC-X digital asset management platform, which enables media companies to manage content assets such as pictures, text and videos in a central content repository and integrate external sources, such as RSS feeds and agency wires, into their content creation workflow, according to CCI.

To be added as a native component of CCI’s CUE, DC-X will continue as a standalone digital asset management solution as well. The Hamburg-based supplier of content, editorial and publishing production workflow systems ppiMedia also uses Digital Collections DC-X in conjunction with its Content-X editorial system for storing content in a media-neutral format to be played out as text, images, video and audio. 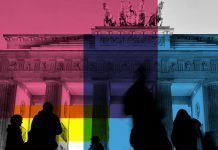