The Indian GDP growth figures, which have become a political football, will ultimately catch up with reality while there is no denying that GDP growth (which in its second worst case is 6%) is not bad for a US$ 2.7 trillion economy. The real worst case figure cannot be easily established and will likely never be known nor consensually acknowledged. India’s GDP growth has been consumption-led and what has been missing is high growth in infrastructure investment and high growth in gross capital formation.

What is of seemingly direct concern to the packaging industry is the renewed high growth of the fast moving consumer goods (FMCG) industry, which has undergone some challenges in the past three years. Unfortunately, some projections for the growth of the FMCG industry are now being revised downward. According to a recent report in Mint, Nielsen research is quoted as saying that the Indian FMCG industry in the coming financial year FY 19-20 will decrease growth by at least 2% in comparison with FY 18-19. The projected 11 to 12% for FY 19-20 is a downward revision from its earlier forecast of 13 to14% growth for India’s FMCG sector. The same forecast suggests that FMCG volume growth that peaked at 11% in FY 18-19, will decline to somewhere between 8.5 and 9.5% in the current financial year.

The same Mint report quotes the chief economist at CARE Ratings, Madan Sabnavis, saying that his agency does not have “confidence that consumption will see a pick up in India and would not even see a revival this year.”

Sabnavis goes on to say, “Last year, farmers received lower prices on crops, which led to low spending and is now getting reflected in consumer durables and piling up of inventories in different segments like auto in the last few months. Therefore, we will get the real picture of consumption only by September-October post monsoon in India.”

Apparently, the drop in rural consumption growth is mainly due to a slowdown in packaged foods such as atta, refined oil, spices, biscuits, chocolates, breakfast cereals, cheese and sugar substitutes. While there is a slowdown across various food categories in rural areas, the extent of drop is larger in essential products such as atta and refined oil, as well as impulse food categories such as biscuits and chocolates. 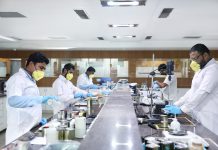 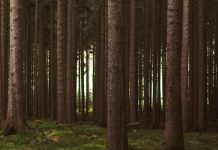 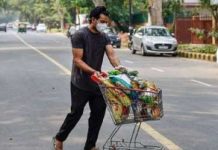 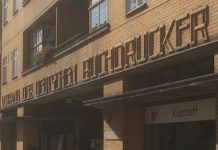 Andrew Manly on the forthcoming PDIT2 Conference in Delhi