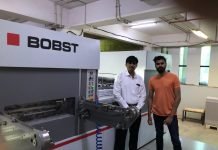 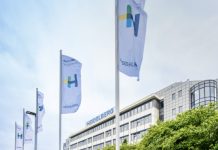 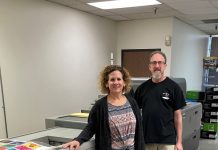 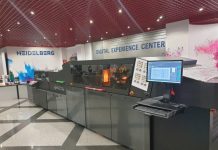 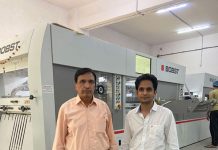 Heidelberg forges ahead with realignment