The Editors Guild of India is carrying forward its series of webinars titled Unheard Voices: Reporting from Conflict Zones. As part of the series, EGI invites seasoned reporters to share their experiences and challenges of reporting from conflict areas.

The second edition of the series is dedicated to ‘Reporting from Red Zones’ and will be held on Friday, 12 February 2021, at 3 pm via Zoom.

The speakers for this edition are:

Purnima is a senior journalist who has reported from the red zones. She started her career with Times of India and moved to Frontline, where she worked as senior deputy editor.

Kondal Rao is a senior journalist based in Telangana and has worked for The Indian Express, Times of India, Business Standard, and Pioneer. Rao has extensively covered conflict issues from Naxal areas and has incurred the wrath of the state government for his ground reporting.

Milind is based in Maharashtra and works with Sakal. He has been reporting from Naxal infested areas since 2003. Before that, he worked with Navbharat and Lokmat. He has covered several encounters and also specializes in reporting on Tribal culture.

Tameshwar works with ETV and covers tribal and Naxal issues from Chattisgarh. Before joining ETV, he worked with Gaon connection, Forward Press, and Janchowk. He has extensively covered the Bastar region.

Faisal started his career in 1982 with Uditvani, Jharkhand’s vernacular daily. He has also worked for Jansatta and Navbharat Times. He was editor of Janhaq, a monthly magazine focussing on tribal issues. Anurag was awarded the K.K. Birla Fellowship in 1998. He has authored 18 books.

Malini is an award-winning independent journalist who was conferred the International Press Freedom Award and PUCL Award for fearless reporting. She has reported from conflict zones, particularly in Chhattisgarh, Andhra Pradesh, Bihar, and Telangana.

The webinar is part of the initiative of EGI’s Program Committee. The committee was formed to put together programs that bring to fore issues concerning press freedom as well as create forums for sharing ideas, debates, and perspectives that lend towards serving the overall mission of the Guild.

The webinar is free for all. eMail on info@editorsguild.in to register for this Zoom session. 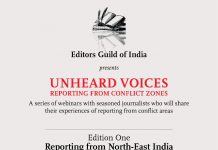 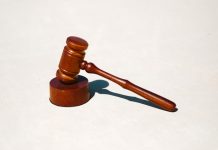 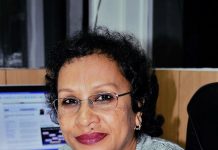 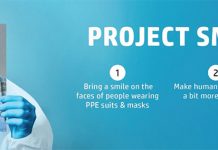