The New York Times Company announced on 1 November 2018 that it has surpassed 4 million subscriptions in total – from a figure of 3.8 million total subscriptions reported in August 2018. Its digital subscribers have now surpassed the 3 million mark with the net addition of 203,000 in the third quarter of 2018. However, not all of these additional digital subscribers are for news – with 60,000 subscriptions added for the company’s cooking and crossword features that are sold separately.

The gain in Q3 of 2018 is the largest increase in digital subscriptions in any quarter since the so-called Trump bump in the last quarter of 2016 and the first quarter of 2017 at the peak of the last US presidential election cycle. Trump won his 4-year term in November 2016 and was inaugurated as the president in January 2017.

The company has continued to be profitable with net income at US$ 23.6 million (approximately Rs. 170 crore), which represents a drop from Q3 of 2017 when its net income included a one-time gain from the sale of a dam owned by a paper mill in which the company is an investor. However, operating profits have risen by 10% to US$ 41.63 million in Q3 of 2018 in comparison to Q3 2017. Revenue has benefitted this year with the NY Times company’s renovation and leasing out four floors of its building near Times Square. 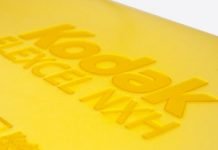 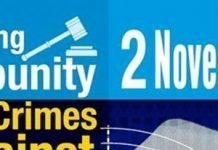