Alongside the Pamex exhibition in Mumbai, IPAMA organized a grand promotional meet on the evening of 19 December 2017. The meeting held at the BEC was to bring the Indian industry and all the associations together to support each and to focus on the next big event for the industry which is the forthcoming 14th edition of Printpack India to be held from 1 to 6 February 2019 at the India Expo Centre in Greater Noida.

IPAMA president Dayaker Reddy spoke about the formation of a federation or joint front of all the associations having affiliation with the Indian graphic arts industry.

There was support and appreciation from the invitees and from the industry leaders in the audience for unity in the industry and for the idea of forming a federation of associations in the joint interest of the graphic arts industries. Moreover, Reddy explained that individual associations will continue to pursue their own aims and objectives as per their constitutions.

Reddy stated that India is a growing economy with ample scope for development and strong potential for the growth of the printing and packaging industry which is already one of the largest in the world. Stating that the industry will grow due to the availability of the latest technology and resources at a reasonable cost, he said these industries are also potentially large job creators for the younger generation. He suggested that MNCs are also investing in the printing sector due to the favourable working conditions and growing markets in the country.

Regarding the Printpack India 2019 exhibition, Naveen Gupta stated that the event has already established itself and become known globally as a launching pad for new technologies and services in South Asia. In the forthcoming event, all the segments of the graphic arts industry have been included in the exhibitor profile for the first time. Exhibitors will be allotted space in halls dedicated to the various segments. 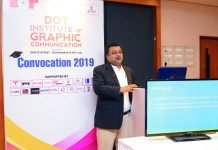 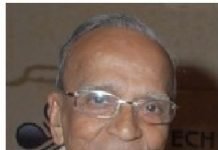 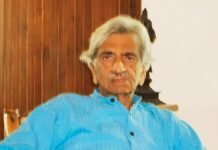 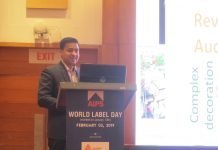