The Editors Guild of India urges the chief minister of Kerala to withdraw the disturbing amendment to the Kerala Police Act 118 A immediately, which provides for up to three years of punishment for publication of material with an intention to intimidate, insult, or defame any person through social media. Although the government has placed the amendment on hold until discussed by the state assembly and has given an assurance to the Kerala High Court that the state police will not take any adverse actions, but the ordinance is still in force and has the potential for grave misuse and should be withdrawn forthwith.

The amendment to the Kerala Police Act would deeply hurt the cause of free speech and freedom of press as it gives unbridled powers to the police to target political opposition and the press in the name of monitoring content on social media. Editors Guild reiterates immediate withdrawal of this section 118 A of the Police act.


Indian Printer and Publisher started in April 1979 enters its 43rd year as a monthly magazine in print. Our web platform which started in 1998 is now in its 24th year. We have a wide readership in both print and on the web but we need continuous financial support from our readers to keep evolving and growing. Please subscribe to our website and our eZines. Editors Guild of India on Pegasus intrusions against Indian journalists 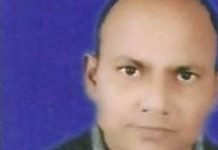 Editors Guild of India on the death of Sulabh Srivastava 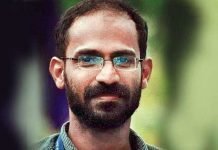 Press statement – On the treatment of journalist Siddique Kappan in custody