1 March 2020 – The Livre Paris Book Fair, where the Indian book industry was to be the guest of honor this month (20-23 March 2020), is expected to be canceled, as the French government has announced a ban on all in-doors gatherings with more than 5,000 people due to the coronavirus (Covid 19) outbreak. Many of the French book industry staff will fall back for their meetings on the Brussels Book Fair next week, which will take place as scheduled. At the Brussels fair, international attendance is limited to French and Dutch publishers and a handful of African and Middle East participants.

The London Book Fair, still scheduled to take place from 10-12 March 2020, will be severely impacted, as most exhibitors from Asia-Pacific and at least three publishing groups from the US have already canceled their participation. Simon & Schuster, Macmillan, and Ingram decided not to send their American teams to the fair, whereas Penguin Random House US, has left the decision to the individual staff so far.

The Leipzig Book Fair, also to take place this month, is likely to be canceled altogether, as all trade fairs scheduled for this month in other German and Swiss cities have been canceled. The Bologna Children’s Book Fair has been postponed from March to May, but given the rapid spread of the coronavirus in Northern Italy, many participants expect it to be canceled as well.

Meanwhile, Fespa reports that it reduced its Madrid show due for 24-27 March from five to four halls, as most of the Asian participants had to cancel. In the coming weeks, the show is expected to shrink further, if not canceled, as more than one-third of Fespa’s exhibitors are companies from Asia-Pacific. Among these are 150 are from mainland China alone which is why one hall has already been canceled.

The number of small and large enterprises reporting supply chain shortages and drops in turnover is rising by the day. The industry is holding its breath as to the fate of other trade fairs to be held this year, in particular Interpack, drupa, All-in-Print, and the Frankfurt Book Fair. 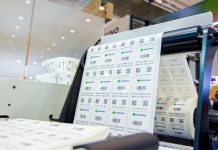 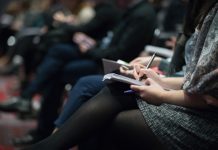 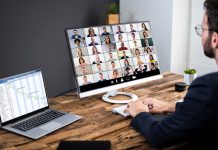 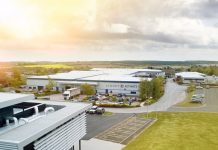