In the first week of November 2019, Xerox boldly proposed to buy HP, a company that has three times the market capitalization of Xerox. At the time, HP was valued at US$ 27.27 billion while Xerox was at US$ 8.05 billion. The deal was approved by the common and largest shareholder in both of the companies, Carl Icahn.

However, in mid-November, the deal was rejected by HP’s board on the grounds that US$ 33.5 billion opening bid “significantly undervalues” the business.

In an open letter dated 4 December 2019 to HP, Carl Icahn explains the potential benefits of consolidation, “the only thing standing in the way of moving quickly toward a combination that could yield US$ 2+ billion of cost synergies is HP’s board and management’s unreasonable refusal to engage in a customary mutual due diligence process.”

The only reason that he sees for HP’s refusal to go through the deal is because it is “simply a delay tactic aimed at attempting to preserve the lucrative positions of the CEO and members of the board, which they fear might be affected if a combination does take place.” He “cannot believe that the recalcitrance of HP’s board is driven by any real confidence in its standalone restructuring plan, which the market, shareholders and analysts met with extreme indifference and which seems to amount to little more than rearranging the deck chairs on the Titanic.”

“Wall Street is littered with the bones of companies, such as Eastman Kodak,” that did not act wisely when they were given a chance to merge. He reproaches the HP board and management team who, “have such a history of underperformance and missteps, to claim to have had a sudden epiphany and now expect shareholders to trust them to execute a standalone restructuring plan rather than to even explore an opportunity to enter into a combination that could bring about a much needed US$ 2+ billion of cost synergies and possibly save the company.”

Icahn, who has seen “many obvious no-brainers” in his time, emphasizes that “the combination of HP and Xerox is one of the most obvious no-brainers.” He implores the HP shareholders “to reach out to HP’s directors to let them know that immediate action is necessary to explore this opportunity NOW while there is still a willing counterparty on the other side.” 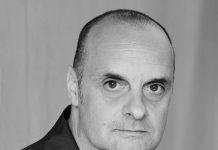 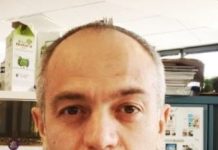 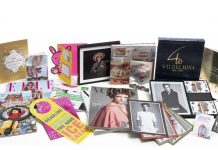 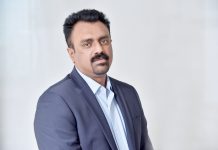