“We’ve been very excited to see how the African Digital Media Awards have developed over the last three years,” said Nick Tjaardstra, director – Europe & Africa, WAN-IFRA. “We had a really good mix of grassroots start-ups as well as big players in the various categories and we are confident that the continent will once again do well when competing in the global awards,” said Tjaardstra.

“It’s particularly good to see the high quality of projects on Branded Content and Reader Revenue. Digital news needs a sustainable business model – and everyone can learn from the winners. We extend our congratulations to the winners and huge thanks to all the judges,” he added.

The Awards were presented at the WAN-IFRA’s Digital Media Africa 2018 held in Johannesburg on 23 November 2018. Leading digital experts gathered at the conference to explore new digital revenue models and how best to engage loyal readers on the continent. The official hashtag for the 2018 African Digital Media Awards is #DMAfrica18. Coverage of Digital Media events can be found at the link on wan-ifra.org​​

This year’s winners for the 2018 African Digital Media Awards are: 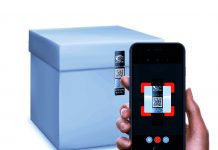 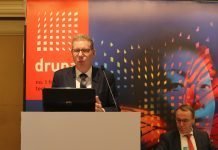 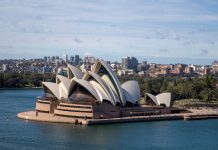 The future for news is slow 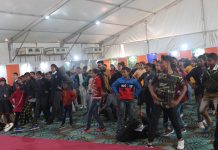 Reshaping your news organization and its journalism