“We have been working closely with the HP India team and conducted trials on HP Indigo 12000 using different types of media. The HP India team has helped us in understanding the technology and the print parameters to apply for different media,” says Sanjay Kadam, director, Kadam Digital.

During Pamex 2017, HP India and Kadam Digital announced the sale of Indigo 12000 digital press to the Pune-based digital print house and prepress bureau. According to Kadam, the rationale behind going for the HP Indigo 12000 was to venture beyond regular paper and B3 and A4. After analyzing the various options for close to two years, Kadam Digital finally opted for the HP Indigo technology. “Our customers want us to do odd-sized jobs and they want a wide variety of colors. That is when we decided to venture into the B2 format,” says Kadam.

At a speed of 4,600 pages per hour, the HP Indigo 12000 digital press can produce over two million color sheets per month with a resolution of 2,438 dpi, and takes sheet sizes of up to 750 x 530 mm. The press is configured with seven colors, CMYK plus three additional spot colors.

“We will be using seven colors at a time, CMYK and OVG, but overall we have eight color option as we will be using white as well. This covers almost the whole gamut of colors,” Kadam shares.

He further informs that the plan is to incorporate the High Definition Laser Array (HDLA) technology into the press when the technology comes to India next year. This technology will further enhance the performance of the press.

Aim is to generate volumes
Kadam Digital will now be aiming to generate large volumes to justify the heavy investment which has gone into the HP Indigo 12000. It will be targeting multiple verticals.

“Our aim is to go beyond CMYK and beyond paper. We will now be also exploring verticals such as photo book market, premium commercial printing segment and short-run packaging, among others,” says Kadam, adding that the print house is aiming to capture the premium segment in areas such as stationary, personalized posters, personalized calendars, etc.

“We will be opening a branch in Nashik and have appointed a dealer in the city. All the necessary physical and IT infrastructure is ready. Venturing into Nashik is an attempt to expand our footprint beyond Pune,” Kadam concludes. 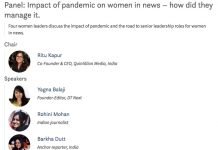 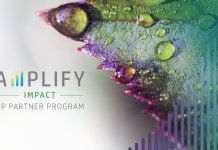 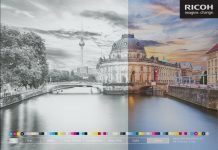 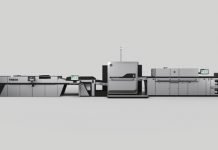